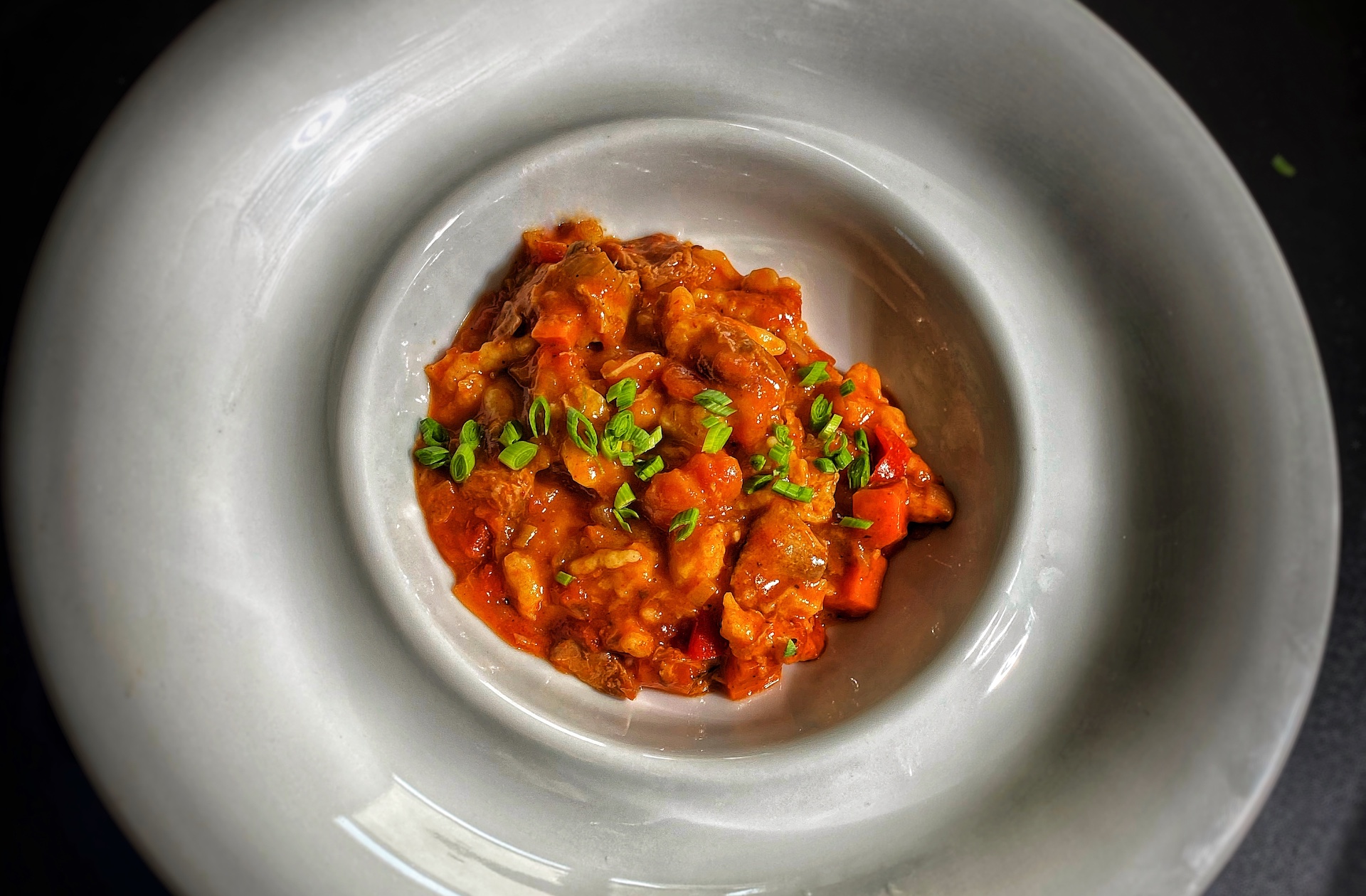 Growing up in a country where the influences of the Austro-Hungarian Empire can still be encountered, I had my share of eating goulash recipes.

Then, I got the chance to travel to Hungary and Austria and discovered the different approaches each country has relating to this meal.

So, I took a little bit from every version and developed a goulash recipe close to our heart. Here is how to make goulash my way:

I personally use a slow cooker for my beef goulash recipe, but you can very easily cook it in a Dutch oven. Anyway, I will tell you how to handle both ways.

Curious about the goulash origin? Then you should know that this is a Hungarian dish that dates all the way back to the 9th century when it was a shepherd's kind of food. Back then, it was mostly some dry meat that was cooked with just water.

However, during the years, it evolved, and by the 16th century, it started to include spices such as paprika. Now, regardless if you go with goulash in a crockpot or an old-fashioned goulash recipe, you will love this dish. It is true that it is mostly a cold season kind of food, but since summer refuses to show its face in Romania, I decided it is the perfect meal to find in the slow cooker machine waiting for us after a hard day at work.

* If you don't have a Spaetzle grater, you can use a quarter of a tsp to place your noodle mixture in the pot.

** Don't forget to tag us on Instagram when making this. 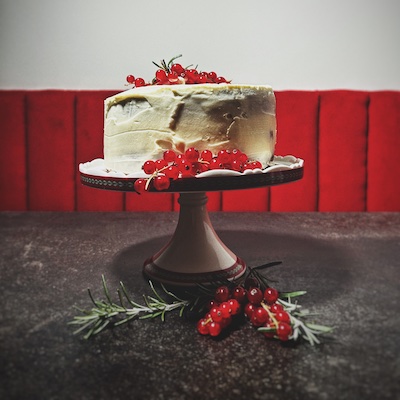 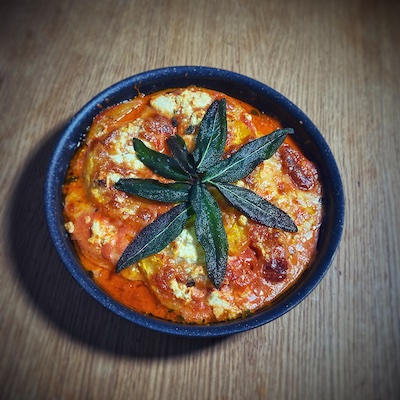 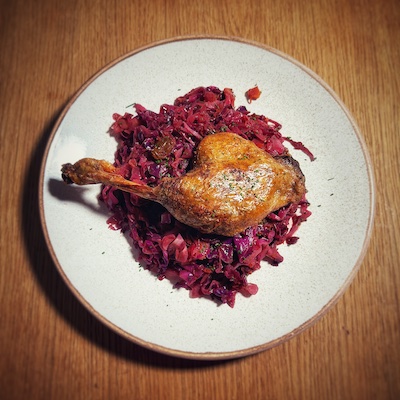 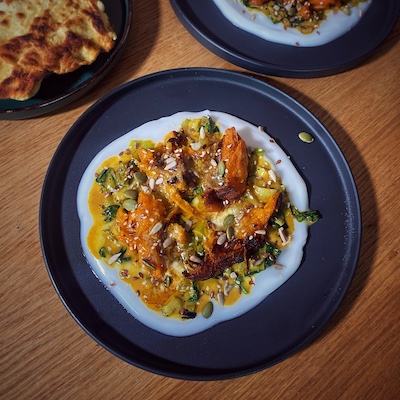